GCE is a shared services partner dedicated to serving colleges and universities. GCE’s leadership team has been leading educational transformation since 1983, and supports partner institutions’ students through operational functions that achieve organizational growth and student success. GCE can design programs that serve your diverse student body on campus or online at the undergraduate, master, and doctoral program levels. 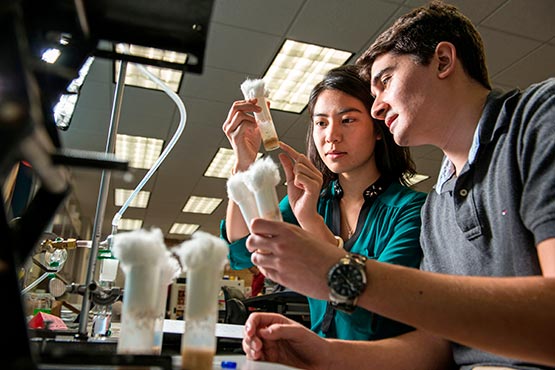 Grand Canyon Education, Inc. shares the common goal of each partner to improve lives through higher education and to champion student success to ensure the legacy of the institution for generations to come. 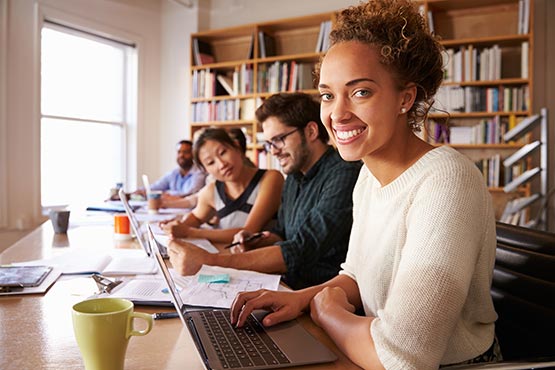 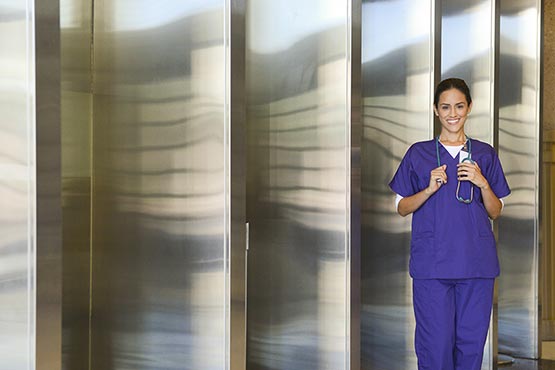 Orbis Education is a wholly owned subsidiary of GCE that works in partnership with a growing number of top universities and healthcare networks across the country to develop high-quality, career-ready graduates ready to enter the workforce and ease industry demands. Orbis Education’s successful outcomes are accomplished through accessible programs that blend online, hands-on and clinical experiences. Watch this video to hear more about Orbis’ services.

These programs allow universities to increase enrollment and deliver a high-quality healthcare education.

Grand Canyon University (GCU) is Arizona’s premier Christian university committed to making a private education affordable. Established in 1949, GCU has become an unprecedented success story and is defined as a leader in education and an anchor institution in its community.

In the last 10 years, GCU has benefited thousands of students, families and employees, the neighboring inner-city community and the businesses that covet its graduates. This structure also created a model that allowed GCU to freeze on-campus tuition for 10 consecutive years, making higher education affordable to all socioeconomic classes.

GCU has been able to invest in a nearly $1.5 billion expansion of the campus through new technologies, classrooms, laboratories, athletic facilities and student amenities.1 Today, GCU helps over 22,000 ground students2 and 90,000 online students3 find their purpose and prepare for a career that makes a difference. GCU offers over 275 academic programs including 240+ online academic programs.4

2Includes all students who attend ground campus classes (traditional and cohort) who have a last date of attendance of three weeks after the start of the Fall 2020 semester for traditional students, or in the last two months of Q1 for cohort students.

3Includes students who have participated in an online class in August or September 2020 and does not include students in a cohort program.

Are you interested in a rewarding career supporting an innovative educational institution? Jobs at GCE include admissions counselors, marketing, human resources, accounting and many more!

At GCE, we are pleased to offer rewarding careers for professionals with a variety of skillsets. These roles help change lives daily and support our partner in their educational goals. We are committed to ethical values and practices, with an emphasis on building a supportive work environment and offering job advancement opportunities to top-performing employees.

Get started today by exploring your opportunities to help students find their purpose. 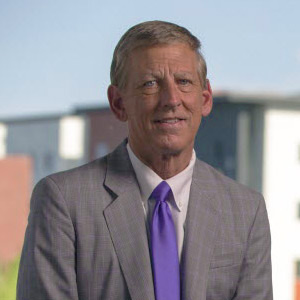 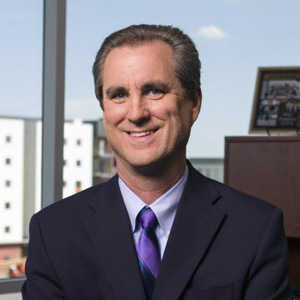 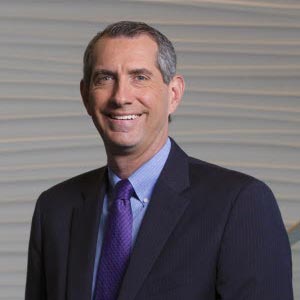 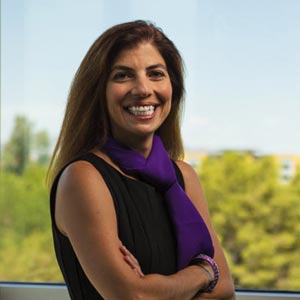 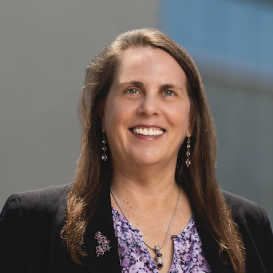 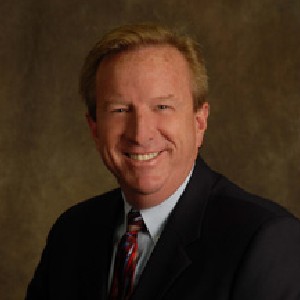 Mr. Mueller has served in the role of chief executive officer of Grand Canyon Education since 2008, as a director since 2009, as president since 2012, and as the chairman of the board since 2017. He continues to be President of Grand Canyon University, a position he has held since 2012. In addition, he is president of the Grand Canyon University Foundation, a foundation formed to benefit public charities, since its formation in 2010 and is president of GCU Community Fund, an entity formed to provide seed funding for entrepreneurial ventures initiated by GCU students since its formation in 2014.

Ms. Claypatch previously served in the position of chief technology officer beginning in October 2012. From 2006 to 2012, Ms. Claypatch spent time in the financial industry and served as the chief information officer for Apriva and the vice president of information technology for TSYS Acquiring Solutions. She worked in higher education from 2002 to 2006 at Apollo Education Group, Inc., where she was responsible for growing the information technology infrastructure to support the online education environment and its rapid growth. Ms. Claypatch has over 30 years of leadership and entrepreneurial experience spanning from startups to Fortune 500 companies.

Mr. Bachus has served as the chief financial officer of Grand Canyon Education since 2008. Prior to GCU, he was chief financial officer for Loreto Bay Company, a real estate developer. From 2000 to 2006, Mr. Bachus was chief accounting officer at Apollo Education Group. Mr. Bachus earned his Bachelor of Science in Accounting from University of Arizona, and an MBA from University of Phoenix.

Ms. Marsh previously served in the position of chief data officer since July 2018, served in the position of executive vice president since July 2012 and senior vice president since August 2008. She has been in higher education for the last 20 years and has served in information technology roles since 1999, including software development project management, business process design and business analytics. Ms. Marsh holds a Bachelor of Arts in Sociology from Bogazici University in Turkey, a Master of Arts in Anthropology from Arizona State University and a Master of Business Administration in Technology Management from the University of Phoenix.

Daniel J. Briggs has been serving as the chief executive officer of Orbis Education Services, our wholly owned subsidiary, since our acquisition of Orbis Education in January 2019. Mr. Briggs founded Orbis Education in 2003 and served in various positions, including chief executive officer and chief growth officer until January 2019. Prior to founding Orbis Education, Mr. Briggs served as vice president of national accounts for CCS Medical, a national home delivery company addressing chronic medical conditions, and senior vice president for ORYX Consulting, specializing in business unit for Roche Diagnostics Corporation that focused on treating common ailments through a virtual portal. Mr. Briggs holds a Bachelor of Secondary Education from the University of Missouri.